Ever since the seminal study by Curtius on the use of alkyl azides in organic chemistry, these readily available compounds have been widely used in C-N bond-forming reactions. Recently, Sukbok Chang and co-workers reported a straightforward procedure for the insertion of an amino group into arene C-H bonds by the use of alkyl azides as the nitrogen source. Both benzyl and aliphatic azides bearing a wide range of functional groups of high biological interest reacted readily with a range of substrates containing chelating groups under RhIII catalysis (Figure 1). 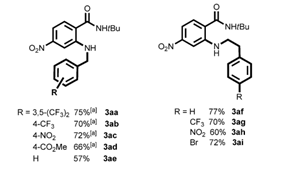 A plausible amination pathway is depicted in Figure 2. 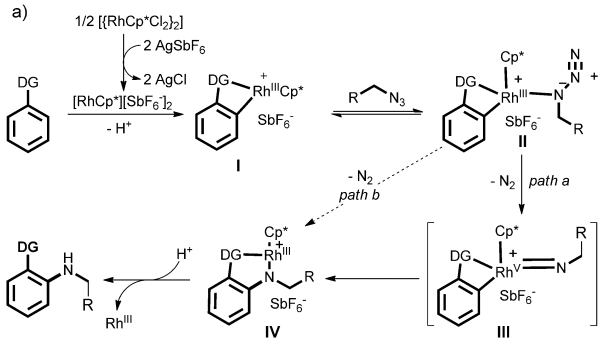 The excellent functional-group tolerance observed will enable this transformation to be applied as a convenient route to synthetically and medicinally important amino compounds.