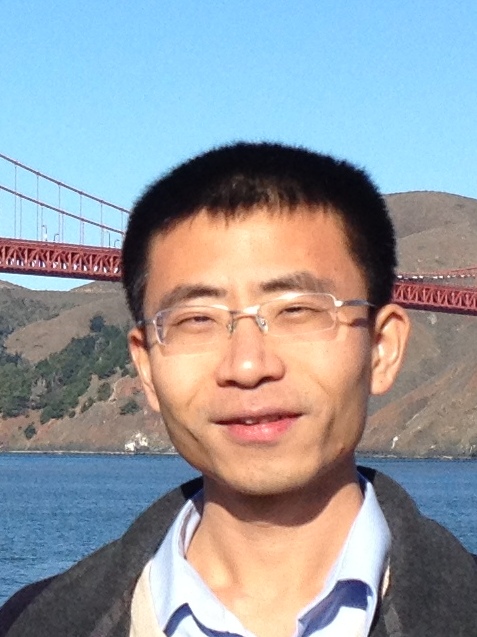 Guohua Tao was born in Fushun, Liaoning, China, in 1977. He received a B.S. in Chemistry from Peking University (2000), a M.S. in Applied Math (2004), and a Ph.D. in Theoretical Chemistry (2007) from Brown University. He was a postdoctoral research associate at University of California, Berkeley from 2007 to 2012. He joined the School of Advanced Materials of Peking University, Shenzhen Graduate School in September 2012 and has been an Associate Professor since then.

Dr. Tao has made a number of original scientific contributions in statistical mechanics and in chemical dynamics. In particular in the field of nonadiabatic dynamics, he developed several novel approaches to accurately describe coupled nuclear-electronic dynamics in complex molecular systems, including the multistate trajectory approach, and the coherence controlled approach. He also implemented nonadiabatic dynamics approaches to realistic molecular systems including lithium ion batteries, solar cells etc.

Prior to joining PKUSZ, he discovered a specific molecular event responsible for the breakdown of linear response theory in nonequilibrium relaxation in liquids, and developed a molecular model for the intermolecular dynamics in aromatic liquids to interpret the Optical Kerr Effect spectroscopy. He had also developed a variety of importance sampling methods for the semiclassical initial value representation calculations of time correlation functions.